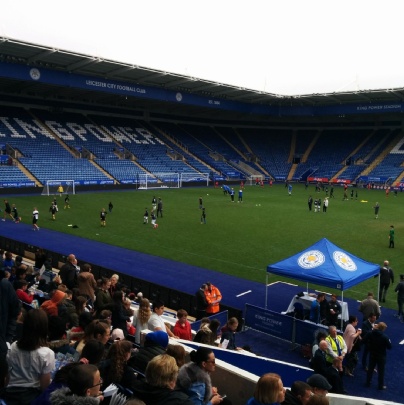 Our girls and boys teams both played superbly during yesterday’s tournament held at the King Power Stadium. Both teams played brilliantly and should be so proud of themselves. Both made it to the finals! A remarkable achievement. The girls lost in a nail-biting ‘sudden death’ following a penalty shoot out and the boys lost in the final. The scores were:

Well done to both teams who have made memories to last a lifetime of playing at the King Power stadium. We are all very proud of you.